As usual, SM Middle and Relay weekend was organized in the end of September so already in the beginning of the year I planned that I will participate in these races. However due to many reasons my preparation for SM didn't go as I have planned so I came to Sweden a little bit afraid of how it will go.

Everything started with the Middle distance qualification. There were 4 heats in D21 and only 10 girls from each heat qualified to the final. I ran in D21 B heat with the course of 4.2 km. After trying out the warm-up map I knew that today I have to be really careful and do a good technical race. In the beginning of the race everything went as I wanted. I found the 1st control without any trouble, on the way to the 2nd control it was hard to go through the green and stony area but it didn't bother me to orienteer well. I was also controlling the situation to the 3rd,4th and 5th controls. On the way to the 6th which was the longest leg I felt it was essential to keep the right direction as it was easy to be diverted from initial routechoice. Despite of my thoughts I wasn't cautions enough and I got diverted too much to the right, ending up closer to the control point 7 instead of 6. After doing such a big mistake I tried to focus on orienteering only, so I managed to finish the race without any more big mistakes but then losing quite a lot due to the speed. I finished in 13th position, almost 5 minutes behind the heat winner Maria Magnusson and this meant I didn't qualify for the Final.

The relay was on Sunday and I was representing IFK Lidingo 2nd team together with Sofia Tornqvist running the first leg and Frida Bakkman running the 2nd. I was chosen to run the 3rd leg which was unusual for me considering that I ran the first leg in both 2012 and 2013. Before the race I felt fresh, rested and energetic as I didn't compete in Middle Final.

The beginning of the relay went very well. Sofia did a great job and came back to the finish less than 1 minute behind the lead. Frida also ran very well bringing our team to 7th position. When I started running I tried to keep everything under control but I didn't manage to avoid big mistakes to 2nd and 4th controls. Once more, I had to slow down the speed in order to avoid any further mistakes in the remaining part of the course. I finished in the 13th position which luckily meant that our team was the first team of all the 2nd teams in this race. 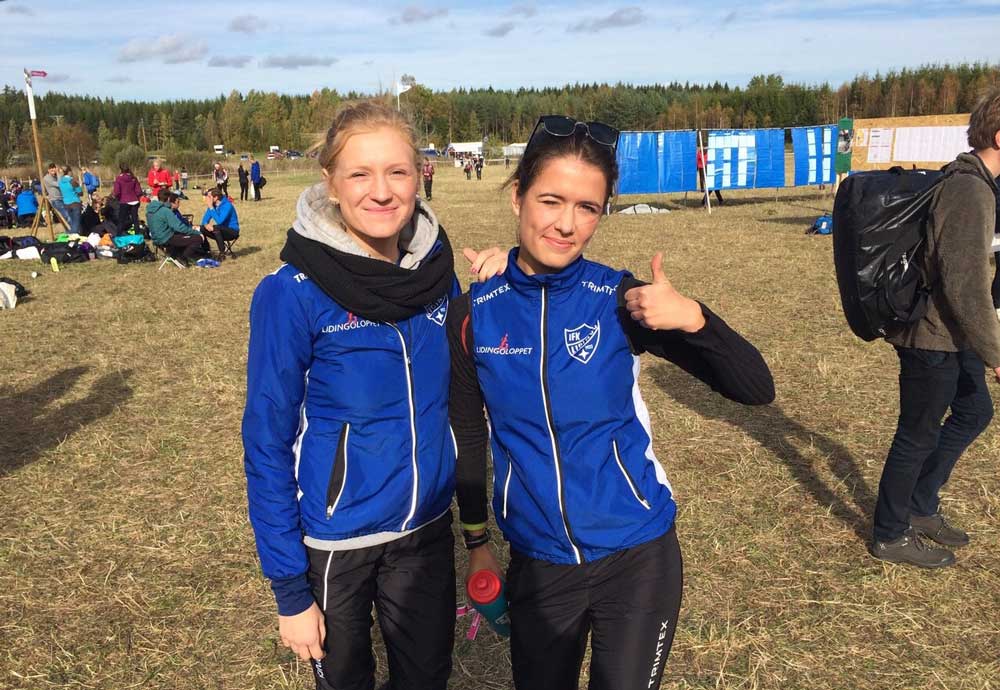