Feels good to be able to compete again. I was struggling with an injury since the beginning of the year and I am happy to be (almost) healthy.

My aim from this World Cup competition was to have a clean race so at least I could be satisfied with my orienteering technique. I also needed to get some World Ranking points in order to have a better starting position for the next time I compete.

During the race, I was able to avoid any big mistakes however I could feel that I am being very insecure with my orienteering technique and lost a lot of time because of that. It went much better in the begging of the course where the terrain was flat and rather similar to Lithuanian forests, however in the second part of the course it got pretty hilly and that ski slope is something I would not want to remember or see again.

I ended up in 56th position, almost 8 minutes behind Natalia Gemperle. 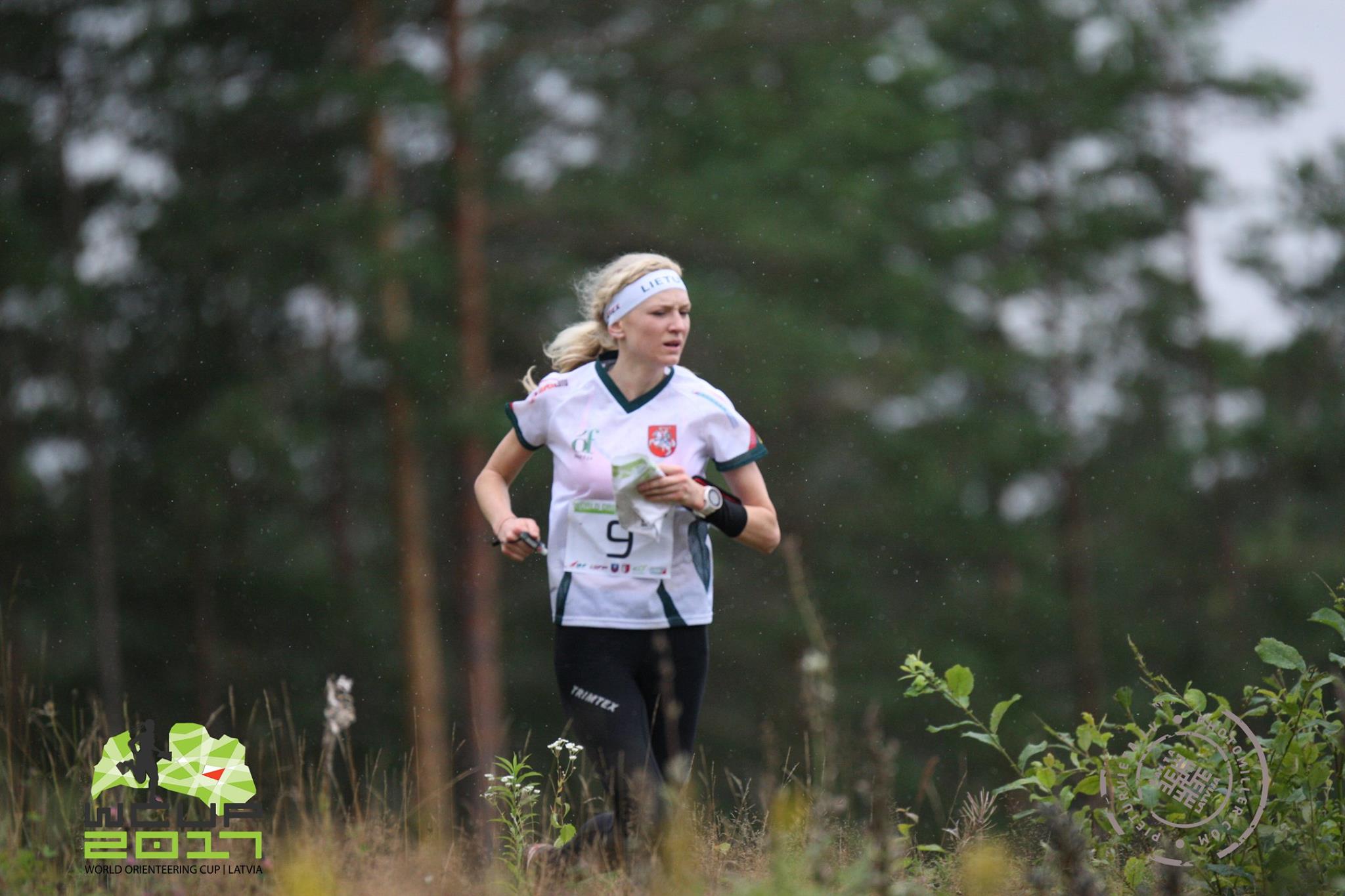