World champs have already started and I have already used to Scottish "summer", so that cold freezing weather doesn't bother that much anymore. This year the team consists of 4 ladies and 4 guys and a media representative (well, because photos are the most important, right? :D ).

For me the championships started on Friday with the Sprint qualification. I thought I will just have a steady race with no big mistakes and it will be enough to qualify... however... I might have forgotten how fast all the girls are. My race went as planned, running fast but not dying and most importantly looking at the map and not doing too much mistakes. In the end I finished 17th in Heat A, being 8 seconds away from qualifying. The next day Sprint relay took place in a small Scottish town Nairn. I felt a little unsecure after yesterday's Sprint qualification; however I couldn't wait for the relay to begin. My team was awesomely good, with Gabija in the 1st leg, Jonas running the 2nd, Vilius - 3rd and me the last 4th leg. 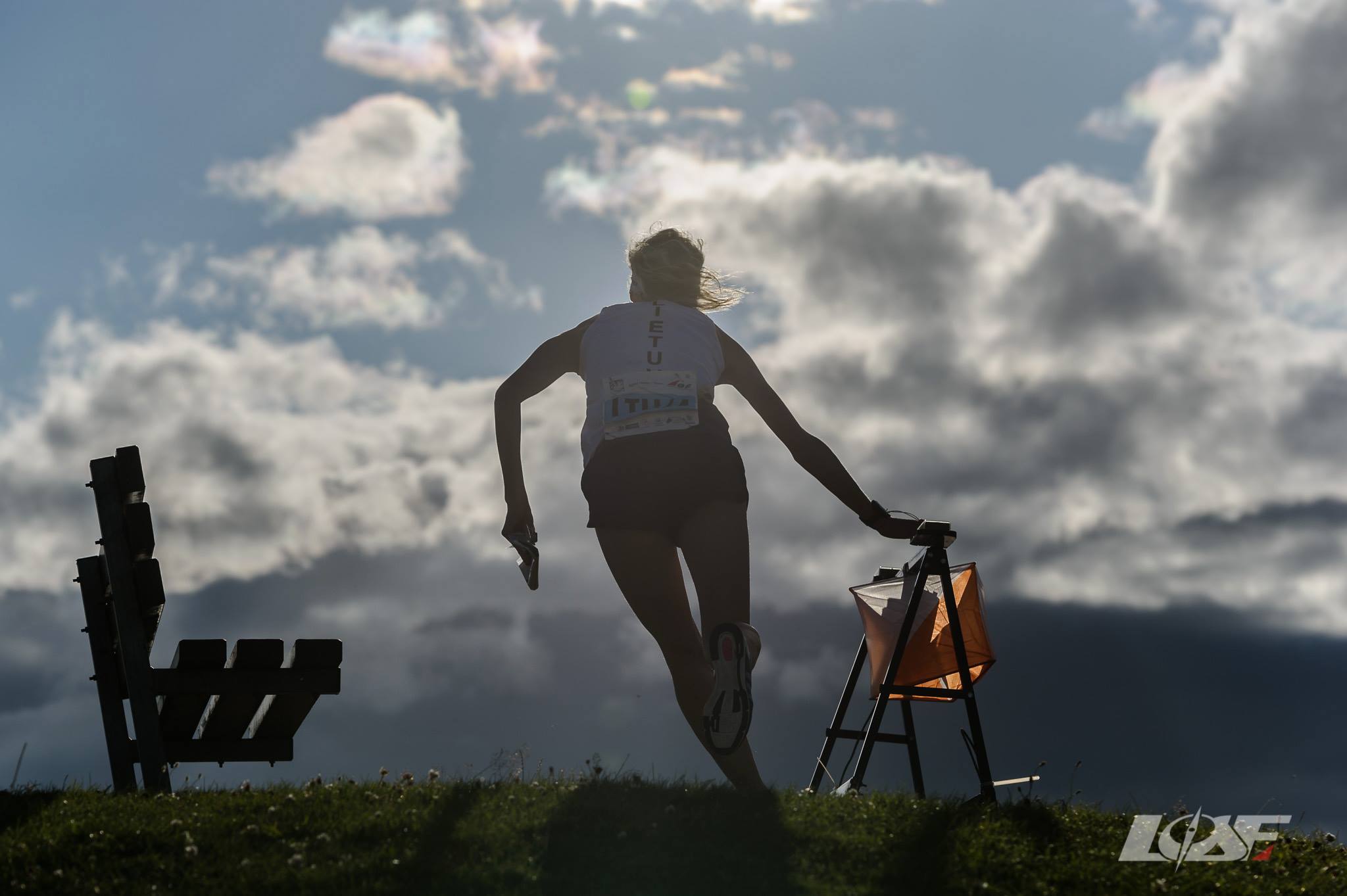 The relay went really well, Gabija did a good race finishing 8 place, and losing 1 minute from the leading Denmark team. Jonas, as always, did the race in his style, left a lot of good guys behind and brought our team up to the 5th position. Vilius good race as well, however he did some small mistakes and Norwegian, Austrian and Russian caught him and they ran together all the way to the changeover, finishing 8th. I started right after Anne Margrethe Hausken Nordberg (NOR) and Anna Nilsson Simkovics (AUT) and just before Galina Vinogradova (RUS). In the beginning of the course, I tried to keep up with Hausken as much as possible, however the visibility in the dunes was poor and she was running much faster than I did, so I lost her already on the way to the 3rd control. Russian girl caught me by control 4, but as the Russian team called her 'the monster', so it makes sense that she left me behind as well. I still tried to see her back somewhere in the horizon, but from the 7th control I had to run on my own.

By the time I knew I wasn't totally alone, there was still Austrian girl and Polish girl behind me. So the plan was to keep it this way. The rest of the course went fine; I had a stable race and didn't let any other girl to pass me through. I finished in 8th position, behind French team with Lea Vercelotti on the last leg. It was a tough race, but in overall my team was happy with the result, as the idea was to be better than we were last year! 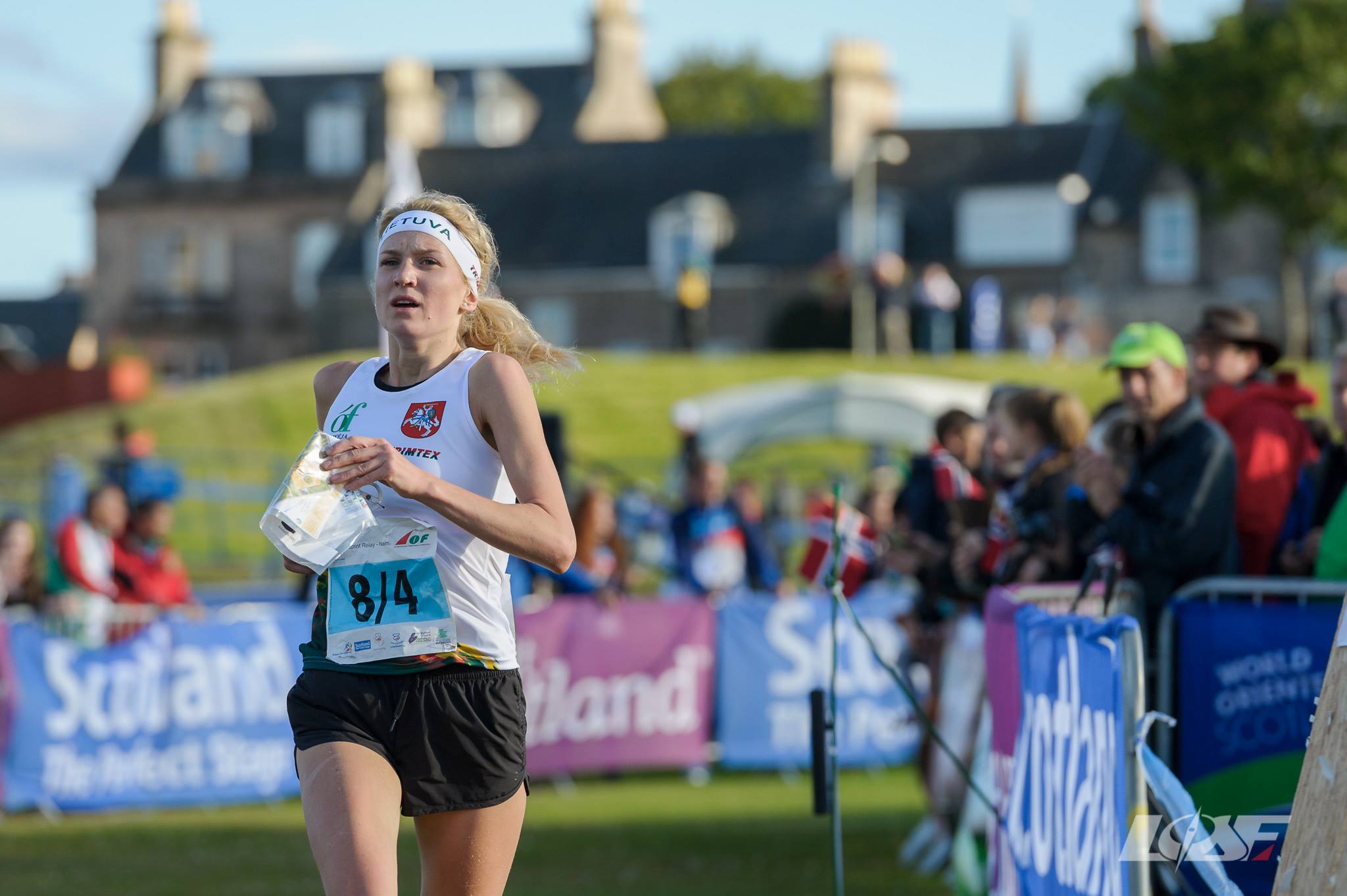