Last weekend was definitely a very sporty one. It all started on Friday afternoon with a "Beach run". Even though it's a 'killer race' because of it's sandy course, I like to participate there. It's a pity that a lot of good runners skipped the race this year due to tropical temperature; but on the bright side, I could easily win the race, beating not only all the ladies but men as well!

The plan for the next day was to travel to the south of Belgium for a 2 days orienteering adventure race "La Transforestiere". The idea was to run in pairs with a map and in addition to that - carry a backpack with specific items. I was happy to run in a team with my Dutch friend Saskia Kroon; she was the best team mate! Without her we wouldn't have had any controls on the map, because we had to draw them ourselves by using coordinates. Haha! Yes, in a really oldschool military way and I had no idea how to do it!

The forest was super hilly and the vegetation wasn't the nicest one, but we had lots of fun spending 4,5 hours running the course and dying from heat. On Sunday, the hills didn't seem really welcoming, so we decided to run shortened course which anyways took around 3 hours.

It was a super nice weekend with lots of running, nice people and some real nature! 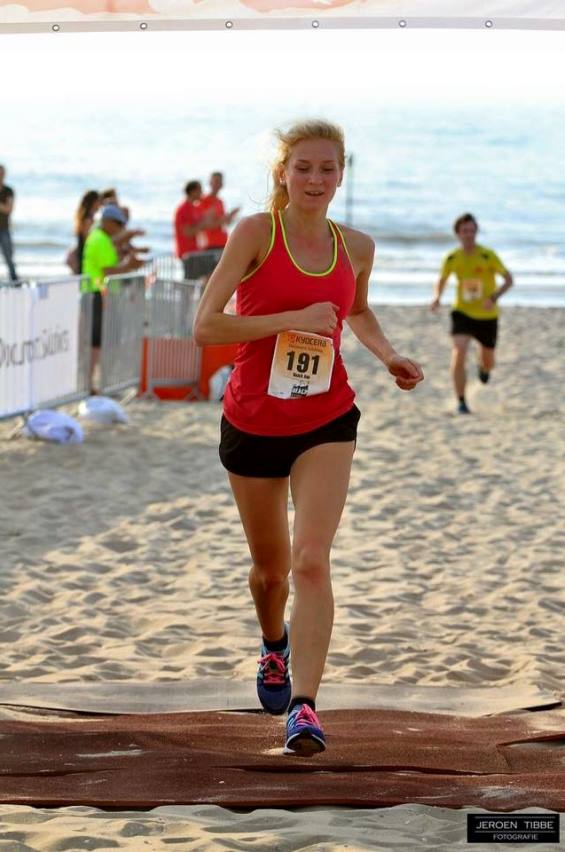 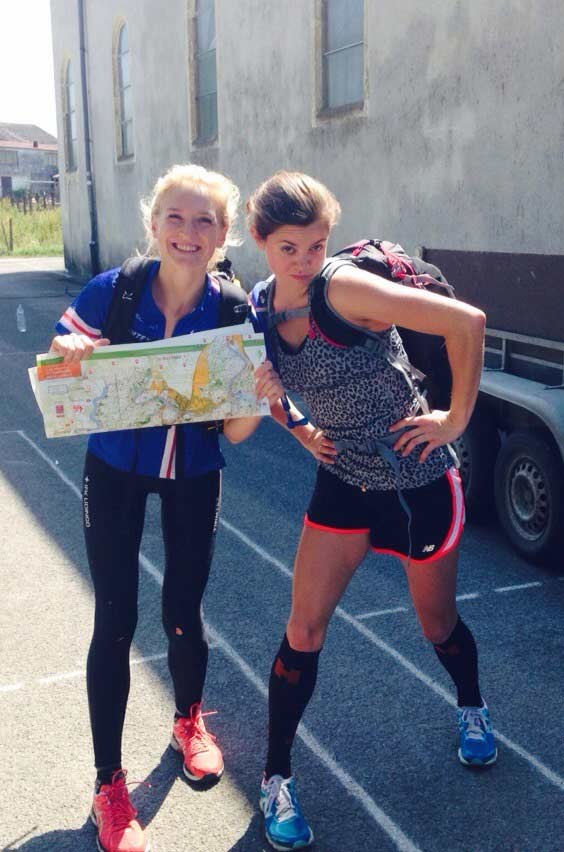